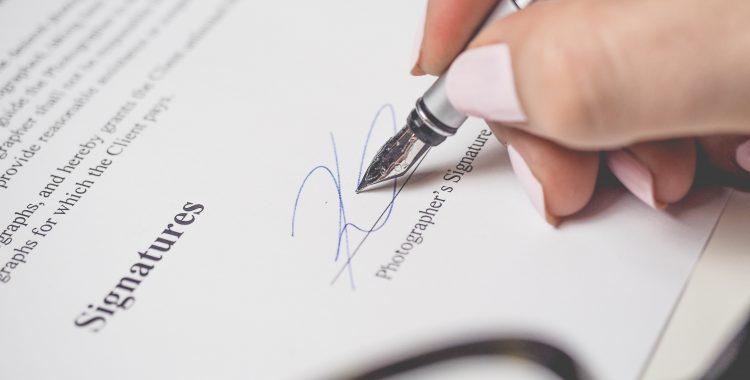 The situation surrounding someone’s last will and Testament can sometimes be a tough one. Firstly, someone has passed on, hopefully after living a long and happy life and their grieving family may not always be in the right mindset to be thinking about who gets what.

For those of you who are new to the legal world, or have never head of a last will and testament here is a definition to help you play along at home:-

“A last will and testament is a legal document which communicates a person’s final wishes pertaining to possessions and dependents. A person’s last will and testament outlines what to do with possessions, whether the deceased will leave them to another person, a group or donate them to charity, and what happened to other things he or she is responsible for, such as custody of dependents and the management of accounts and interests” – investopedia.com

Now to have been given access to see the last will and testament you have to be on of the following:-

Once have been given access to seen the Will, you may wish to decide you would like to challenge it.  You must have a fairly strong relationship with the deceased. To have a valid challenge against a Will you must be disputing that;

–  The deceased did not have the mental capacity to make a Will at the time it was last signed (and therefore a previous will applies):

There are four main types of claims when contesting a Will. They are:

The first is a Testator’s family maintenance claim. This claim is the most common of the Will dispute claims, where the Will meets all requirements to be valid, but a person who believes themselves to be a dependent of the deceased feels they did not receive an adequate amount of the estate for their proper maintenance and support.

The Court will weigh up the following factors when deciding on these claims:

–  Whether the deceased had a ‘moral’ duty to provide for the claimant;

–  Whether the will maker has made an adequate provision for the claimant;

If you wanted to claim that the deceased was influenced by an individual or individuals to sign something they did not want to, you are looking to make an undue influence claim. This is difficult to do as you will need rock hard evidence that the deceased had pressure on them during the time they agreed to sign their Will.  Quite often this may be ascertained by calling for the file of the lawyer who drafted the will, or contacting them to discuss.

If you believe that someone is failing to administer the Will or you do not trust them to do it properly, you can make a Breach of trust claim. This claim will look to remove an executor or trust of the Will for that very reason. This claim is usually made if the executor of the will has paid out the wrong money or has not distributed the assets to the correct beneficiaries and in some cases has kept more of the estate for themselves. This claim can also occur if the executor fails to do anything at all.

If you would like help with preparing your own Last Will and Testament or believe you have a legitimate claim to dispute a Will you can contact Wollerman and Shacklock Lawyers on 9707 1155 or email us at admin@wslegal.com.au